Seven ideas, six months, four members in each team, three judges, five finalists, two winners, one program. These are the numbers behind the third season of the AUBG Accelerator Elevate Program, which culminated in its Demo Day final event on April 27, 2022. AUBG student startups and Elevate winners Unboxd and Hangout both received $10,000 as starting capital for their companies.

With registration now open for season four of the accelerator program, Elevate continues to support the entrepreneurial spirit and startup culture on the AUBG campus.

This year, the Elevate team organized the first-ever on-ground Demo Day (watch a recording here), which filled up AUBG's BAC auditorium with startup enthusiasts, entrepreneurs, mentors, and friends of the accelerator. During the event, the startups -- which have gone through many mentorship sessions, workshops and curated trainings as part of the program -- pitched their ideas and presented their plans for future development.

AUBG President David Evans congratulated the organizers and said he is grateful to everyone involved with the project. "AUBG has a long record of educating successful entrepreneurs in Bulgaria," he said. "And a lot of you probably know that [alumni-led] Payhawk just became the first Bulgarian unicorn, which is a very big deal for us and certainly for everyone involved. We are very grateful to all of our sponsors who helped us raise the funding and support our young entrepreneurs. I know they're grateful to have the opportunity to engage in an educational way in a real-world project. I am looking forward to the next unicorn coming out of one of these projects."

In November 2021, seven teams were accepted as participants in this year’s edition of the accelerator program. During the program, the teams were each provided with a $2,000 no-strings-attached budget to validate their ideas. The students also had weekly talks with successful global entrepreneurs and took part in workshops led by startup professionals. Many of the mentors were AUBG alumni, such as the co-founder of Telerik Svetozar Georgiev (‘00), the co-founder and CEO of Payhawk Hristo Borisov, the co-founder of GTMhub Radoslav Georgiev, and the co-founder of Apollo Digital Noel Ceta (‘18). Other mentors included entrepreneurs who shared stories from the Silicon Valley like Jordan Kostov, co-founder and CEO of the sports streaming platform FITE, and people who shared personal insights like Alan Hutchison, CEO of ProsFit. This year's managing directors of Elevate were recent AUBG alumni Stoyan Rahov ('20) and Desislava Manova ('21).

The members of the jury -- Svetozar Georgiev ('01), Georgi Petrov ('10), co-founder of SMSBump, and Pavel Velkov ('05), Managing Partner at Morningside Hill Capital Management -- were especially interested to see each team's progress as all of them were also mentors at the Elevate program. The jury chose which ideas to fund based on their market potential.

Pavel was also part of the preliminary jury that decided which teams should be accepted to the program. “The ideas were extremely well researched," he said following the presentations. "[And] presented in a very professional way - on a global level of presentation and articulation. You can immediately tell how much work has been done. And I think these ideas are very competitive not only at a college level but in the real world. (...) So I am very optimistic about the future of our teams.”

The Elevate finalists offered startup solutions to a variety of issues:

Hangout (Ventsislav Trenchev and Darina Stanoilova (‘22)) will be working to become the new go-to place for AUBGers. It is a one-of-a-kind 3in1 place that transforms three times during the day: from a brunch spot, to a spot for studying and snacks, and finally to a cocktails and networking venue. The team announced that they would use the $10,000 to rent a place close to the AUBG campus so that they offer a calm place near the hectic student environment. 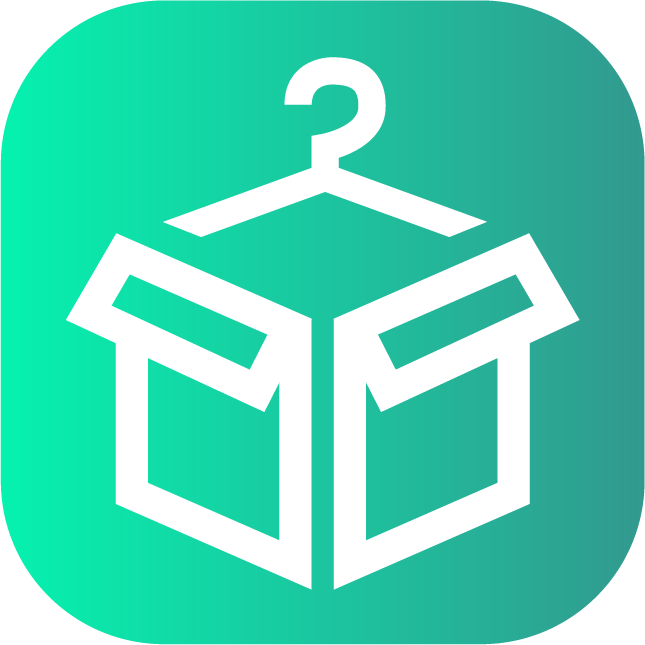 For the Unboxd team (Vilislav Slavev (‘19), Nikol Peeva (‘22), and Aleksandra Kisova (‘22)) winning the fund of $10,000 is also only the beginning of their journey. The team is working on becoming Bulgaria’s clothing resale platform for Gen Z thrifters who are fans of the circular fashion economy. Following Demo Day, the team also won second place at the National Youth Startup Competition hosted by the Fund of Funds, as well as the Grantive award for EU funding services at the Pitch2Pitch Season Finale. The startup has also been recognized by The Recursive as one of the 11 Bulgarian Gen Z startups which will lead the tech ecosystem in Bulgaria. The Unboxd MVP platform was launched shortly before Demo Day and is now up-and-running.

Poday Ushe, or Eavesdrop in English (Monica Boyadzhieva, Vera Arzumanyan, Sofia Drenkova ('22), and Tsvetana Haydushka ('20)) started as an idea to help out the local museum and present the exhibits' stories in foreign languages. The project expanded during the program to a storytelling audio guide that enables tourists to dive into the history of the places they visit. The guide helps visitors discover the untold stories of people, landmarks, and museum artefacts. 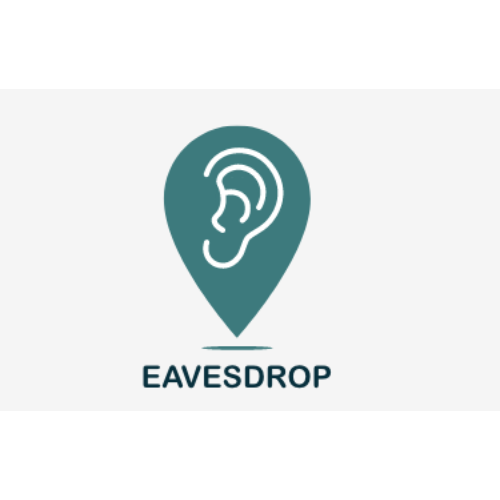 Nagledno — А local journalistic platform focused on the city of Sofia — tackles topics such as politics, business, and leisure time. Established by AUBG alumni Angel Ivanov (‘12), Anton Tonev ('11), and Georgi Staykov (‘21) in the summer of 2021, the media platform will use the accelerator's support for business development.

Braivy is a startup developming a Bulgarian digital platform for online courses led by professionals in business, media, and psychology with a prime focus on practical skills and advice.

The GreenFunds team did not pitch their idea, as they did not manage to validate it. Instead, current student Mihael Trifonov shared the takeaways the team took as part of the program and why they decided to step aside right before Demo Day. “There are three major things I learned as part of the program which, I believe, people who plan to participate might find useful," Mihael said. "First, always have a long-term vision. We enrolled in the program just for the sake of the experience -- that was actually the best and the worst decision that we made. Still, you need to find a problem and be committed to solving it. Second, build your team right -- for a digital product you need a business person, a developer, and a person who is experienced in designing. Third, always go for problems you have a personal story with.”

“We wanted to have a place where students and alumni would have the chance to experiment in a somewhat safe environment - be able to fail, to test, and be able to build something that actually makes sense,” said Nikola Yanev, Marketing Manager at Eleven Ventures and Chief of Party for Elevate. “In my opinion, one of the best things you can do to learn more about business, to experience business and what it is to be an entrepreneur while being a university student is to enter the Elevate Accelerator.”