CABARET: AUBG Musical Comes Back with a Bang

In a series of articles, we look back at the events that brought our community together after two years of hybrid life.

For the first time in the history of the Broadway Performance Club, and following a two-year pause due to the pandemic, the AUBG musical went international with a show in Dimitrovgrad, Serbia, in addition to the traditional Bulgarian tour.

This year’s production of CABARET premiered on March 28 at the Dr. Carl Djerassi Theater Hall on the AUBG campus. Following four performances in Blagoevgrad, the  students performed three more shows in Sofia, and then, after coming back from Serbia, staged a closing show in Burgas on April 6.

Broadway Performance Club is a 15-year-old student-led club at AUBG that puts on musical performances from the New York Broadway stage each year and tours the biggest cities in Bulgaria.

Bold, provocative, lavish, and fun, CABARET is a timeless musical about the eponymous everlasting show. A cross-generational favorite, the musical is also Broadway Performance Club’s stage comeback after a two-year pause due to the global pandemic.

During the 15 years of productions, castings, rehearsals, advertising, touring, and performing, the Broadway Performance Club has successfully put on stage 13 plays. 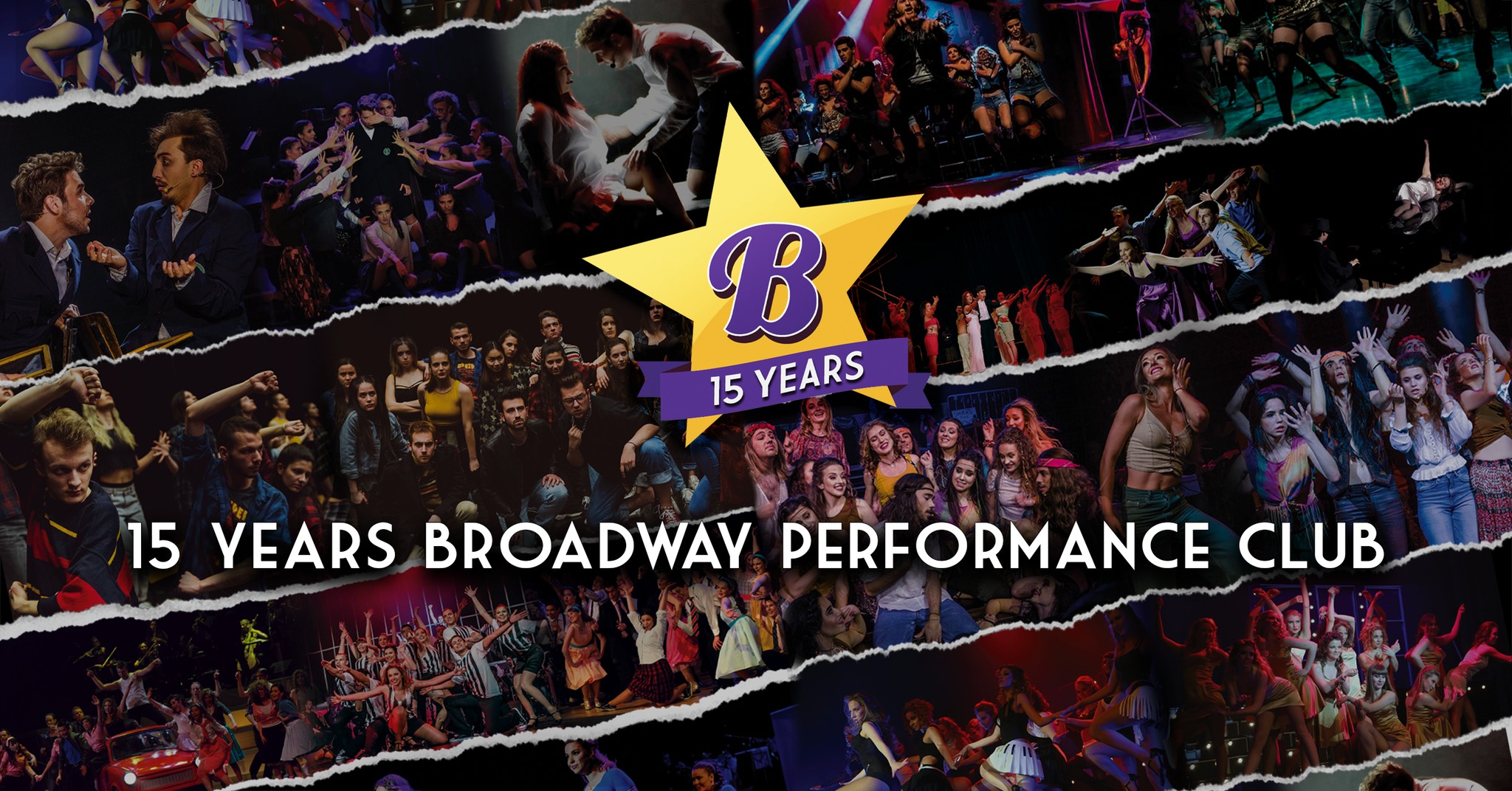 The cast this year followed the club's tradition of diversity and gathered together 34 students from 11 countries: Morocco, Vietnam, India, Brazil, Palestine, Serbia, Belgium, Bulgaria, Albania, Kosovo, and the USA. The students that led this year's production as a creative team were all in their fourth and last university year. Due to the Covid measures in 2020 and 2021, only three people in the entire cast have participated in a previous AUBG musical. Mira Radoslavova, the producer of CABARET, was a dancer in the 2019's Hair, and choreographer of Rent, which did not premiere due to COVID.

The AUBG musical is “a unique opportunity to get close to an extremely professional level of the theater and showbiz industry, which few experience in their lifetime," she said. “I am so glad to see that the hard work that the team and I put in resulted in our favorite thing about AUBG -- the musical -- being revived and the fact that future students will have the opportunity to experience the magic that made us fall in love with this club and this university.”